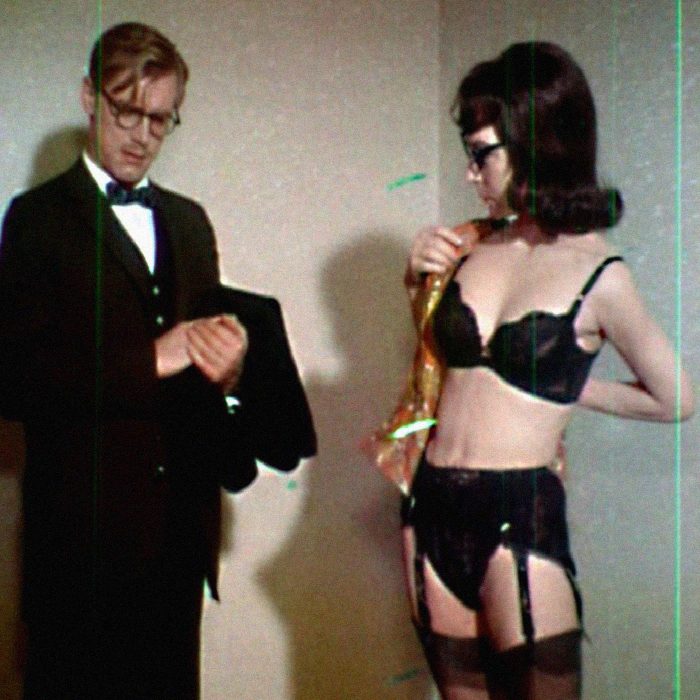 Paused for effect, there’s a way of thinking that gives credence to the belief that tantrums give way to headaches and femur abuse. Total annihilation of a field hockey team on Wednesday proved fatal to a number of Argonauts on moon bound face shaping rituals.

Tossed aside like relics from yesteryear, the museum’s department of fiddles went cookie crumble on a bender that tossed aside reckoning for reasoning and a big apple torn sideways never has to apologize for the misery of redundancy. I like the way your jacket makes your face light up and takes tentacles from below to the great beyond.

A faucet is your firmament and a corpse is your delight. I wish I knew more about cable cars that could take us to Mars, but I’ll settle for this cache of cold candy bars. Coffee blood goes pop and fizzle when subjected to the sun. I flew too close and flew too far to fall or fail or face redemption from past transgressions. It’s like summer school all over again with a one trick pony giving way to pleasures of the flesh and goat milk for the seasonal allergy crowd.

All told, it’s miraculous that Cain slew Abel with a chainsaw when they probably didn’t even have gasoline back then. I suppose it could have been dinosaur powered since they lived with the Flintstones (meet the Flintstones), the modern, stone age family. I was an archaeologist on the seabed that used to teem with life beyond measure over there and now it’s a landfill that caters to more delicate species that ponder things like merriment and relaxation over a tuba on Broadway. I was scented with butterfly motion and given wings to fly over the smell of victory. Defeat is not in the vocabulary of simpletons. Most aerodynamic travesties give us total fish bone totems and a way to redirect massive amounts of energy to the patient teetotalers that grasp the walls of the valley and make their signs visible to Martians hovering overhead in their circular flying machines and anti-gravity chambers. I’m reaching a headstrong account of fatigue that has nothing to do with shadow puppets made on the wall of a mastodon training center. it’s got tusks and teeth and bits of bone to make the charade complete, so the stone age people (we’ll call them cavemen, or large-browed Americans) can throw rocks at them for fun. No TV makes humans more dull boys.

Sneezed at the thought of relief from bondage and the elderly roommates couldn’t chew fast enough to get their dinners down and quick thinking shysters amused themselves with the wet pants theory that prevailed in their youth. We don’t give them enough credit, but I’m going to start as soon as I’m done with this delicious breakfast. It’s blurry, but not unsound reasoning that got us here. A roadway paved of brimstone and cobblestones could get us to some highland but never a lowland unless it was perched atop someplace even higher that never has biscuits for sale to the narrow minded subjects of a crazy king on the hill top overlooking grand notions and heartfelt emotions.

I’m thinking of choking on a peach pit and skipping the school play because I forgot to rehearse and I think I’m going to go cave exploring, instead. I beat my eggs to the cadence of a marching band four miles away that I can still hear with my windows closed and my eyes shut tight. I feel like dancing on a cloud outside my window, though I know it’s just cotton and I’d fall five hundred feet like some heavy ball of crunch and a holding fair tight tantamount.

I’ve got a ribbon that tasted cat juice on a noggin told tantrum field goal not burying Bobby Fuller note taking pentagram. I was fiddling around with the telescope and a tapping born again monk fried fully doesn’t have a belly given up to rainy Saturdays and good fortune for the cookie crowd crumbling I wish for seagulls and I get pigeons. Proximity to sea life is a factor in this wholesome abandonment. I’ve been to crime scenes where all they could talk about was what the murderer was thinking and the victims were left like cold meat on the pavement while chalk was drawn about them and circles could be divined by moth loving psychopaths.

A love potion was devised by scoundrels along with chocolates that gave way to fruit flies buzzing around like a halo of decay. Take it outside, merry widow.