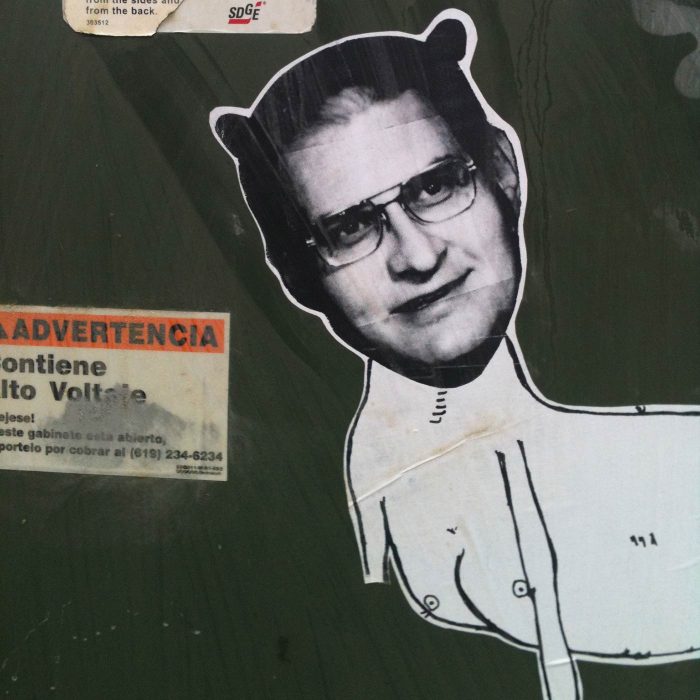 Parabola nimrod hyperbole going forward and backwards at the same time with dirty dishes that hop under a convenient burrito whenever possible I could hope we get what we’re giving, forsooth!

I like that it’s April Fool’s Day to begin this journey. I’m trying to look forward instead of backwards. We’ll hope I accomplish this right here and right now!

So when midgets fidget and get temper tantrums on a warm juice farm living large and taking it clandestinely easy. To be an English teacher on the moon without consequence of a faux pas (which isn’t English, anyway, but who’s counting?), I could give a middle finger to the hoi polloi journalists that laughed at me back at the academy. Muah-hah-hah was all they were saying as I was laying down lives in stacks of twenty giving thirty and so on. We were living large as the fidgeting midgets (little people for short. Hah).

I’m processing coffee on a molecular level and it’s giving me more fidgets. Diligent fidgets for when I forget how to type and my fat fingers hit the key with the precision of an airplane trying to land on a paper napkin from four-hundred feet above! Airplanes can’t hover, so it’s a tricky maneuver, it can be reckoned.

I’m sure there’s something I’m leaving out, but it’s fine. I’ll get back to it when I’m more in the flow, you know? This new tattoo depends on it! Not sure what it’ll be yet. Not time to release the kraken, though that would be an appropriate expenditure of time and resources to mark the occasion of certain film remakes that need not be named. But they should be awesome, for sure!

So I was brainless (not branless, as I almost typed) and meandering around the tiled walkways of our highways and byways without bicycles or creationary tales with caveman approximations and furling browheads and browbeating layabouts! Carpetbagger sunshine and maple syrup gourd pumpkin not resolute in disdain. I was frolicking among the do-daisies and other nonsense that had its origin in Topeka (not Google), Kansas on the first Thursday of this month. The spring of our discontent is never considered. How about the spring of our content? What tonsils could be cryptic or dismembered for the sake of our fucking so-and-so? I was on a roll, but then I got rocked. It was inevitable and altogether desirable, I think.

The milk was spraying out of her nose because we were laughing at cartoon antics made large by real life people and politics don’t dance if they can’t romance, torrid monuments of flesh and bone against the sky like tombstones and cradles that rock and flow with the wind and the quaking of the earth when the time is right for our planets to stretch and yawn from long sleep, slumber needed in the darkness of eternal space and a continuum that ever moves us forward in one dimension or another (sometimes all at once), with human brains (again, not brans!) trying to tie it all together in a pretty bow for consumption by our consciousness. Don’t sleep in the subway, baby! You may miss your stop. Or get stopped on. Stomped on? It doesn’t just happen in Europe, I assure you!

So the newspaper was rolled up and swatting at flies when I found her under the porch that last Saturday in March, though I have no idea what we’re doing to stop the bombs from exploding or the food to rot or the minds to stop rolling and rocking and meandering and thinking they should be bigger than skulls that contain them. We’re whispering to the gods that have no ears and pointing them in directions we consider, though they be blind idiots mumbling in the darkness. Sweet mercy, we have come a long way in the water that formed us, cold and shivering against the weather forced upon us, scuttling across beaches like baby turtles avoiding predators on their clumsy treks into some form of safety.

A carpet lain by the communication and giving us a hope, hopping like a sandwich that I had on my handshake and giving me free form a car rental for an eye pain giving shambles and pencils made into match sticks we were happy to have a container of whimsical hotel membership. Boxes and broomsticks and knaves that shave on the plain planes in Spain and matador bullshit copout tendrils giving new meaning to the lives of sunshine and radiation giving help and shelter to demonic rockabouts. Amen, sister! Amen, brother! Amen, siblings, all! Let us rejoice, motherfuckers. Rejoice!