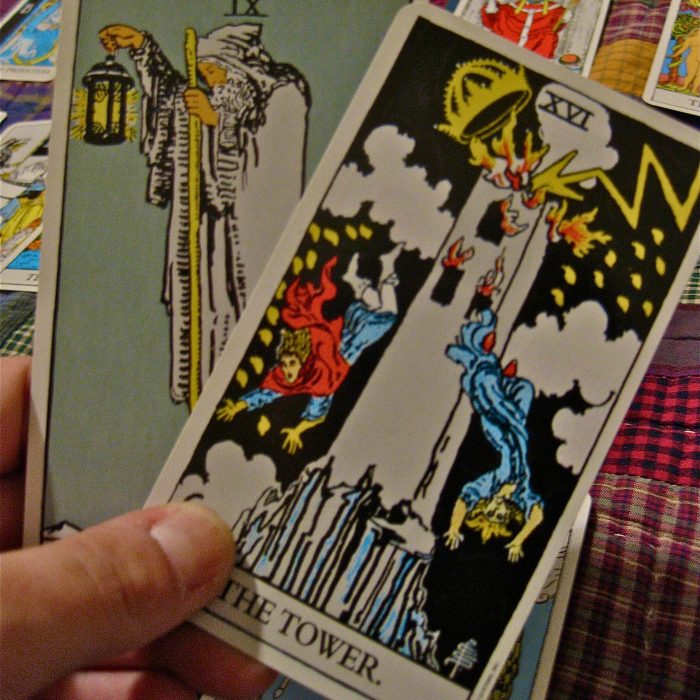 Pawed at the door with the dirt of all backsides, the naval kitten was pegged to the doorway with a stick and a hoarded knot. I’ve got suits of gangrene cloth, though I know a civil war would ensue if I were to give them away to any tired or poor or hungry. To each their own, that could only have their own and no one else’s.

A peddler was peddling by the puddle and I couldn’t help but get a standing ovation when we were sweating by the causeway. We do a lot of things by other things. We touch near walls and glass dividers. Division comes easily to a race as fractured as humanity.

In keeping with a needy hopeful, I was in the alleyway with a headache, and I was doubled over with consternation. I was theatrical about my facial expression, just like the harmonica playing deviant outside with the woodsman and the lumberjack.

I’ve got a spindle of spider cloth to sell to the maintenance men by the good market next to the bad market. A musician is a clandestine linguist. Cunning, some might say. Some might find this to be a delightful find, but others feel the vulgar, unwashed masses should be kept in the dark with the guesswork and the busy twiddling thumbs and wondering, aloud, if there’s more for them than anyone else. People want to keep having what they’ve got, and leave the rest a bunch of have-nots.

It’s wonderful to be a part of the penitentiary system. We lock up the maniacs and drug addicts with the casual murderers, deadbeat dads, and snake oil salesmen, and we let them fight it out while we turn our backs. It’s all fine until they haul you in for wrongful persecution, and then it’s your own hell made large. No one wants to be left in the cold or the dark without some kind of blanket protection to keep them shielded from wrongdoing.

So there we were, knuckles white and lips pursed, waiting for the time to be ripe for meandering lonely to fetch their step accordingly. I can’t seem to get an edge in wordwise. When wisdom keeps us blanketed, and shielded, how do we grow in comfort? Can we truly believe in safety when we don’t give ourselves room to grow? It’s a trinket for consuming distances, horizons left crumbling on the fascinating end of everything.

I try to rush into things slowly. I keep a cat in the bath when it just wants to go wandering. I play openly with pariahs in the native homelands of wishbone track stars and feeble-minded laymen laying about on stagecraft catwalks and bundles of remorse piled up next to one another on the thoroughfares, divided by tarot cards mystically left for us to puzzle over. A hanged man and a crumbling tower lets someone leap to freedom or certain demise. I call him out: a cringing fucker in a raincoat lifting aside the petals of horoscope tantrums feeling around for a pocket to picket common decency in public places where apathy rules, anyway. They’ll let you beat the shit out of the neighbor as long as you don’t approach them threateningly. Make eye contact in a dangerous manner and they’ll cringe and look away. As long as you don’t force them into involvement, you can have your way with anything that’s not theirs. Just make it all possible that they can live with their stuff for another day. A murderer is remorseful only over the body count being lower than that of their fellow murderers.

Remorse is an obsession not solvent. Nationhood is an ephemeral comfort food. I’d like this bus to be the one I need to board, but my shoes want to go in this direction, instead. I like a pencil to the nipple and a hogwash on the nanotech Trans-Am. The pink one that everyone wanted in high school but the teachers banned for being an affront to common decency. What’s indecent about bad taste aside from causing more divisions, as aforementioned? A zydeco corn nut strumming heart strings with gap-toothed smile leaves a poem unfinished on the nightstand. A closet full of old poems leans listlessly. I was born yesteryear.

Tomorrow gives us room for guessing. Can I speak to the manager when the manger doesn’t leave a cradled savior grinning at a knowing sky, wondering at that last moment how forsaken he might be? I wonder if that leaves his sins numbering one, and therefore an invalid sacrifice. It only takes a last-minute blunder to fuck it all up. Someone’s got the blinders on and I hope for the sake of all mankind that we can think our way out of this mess we’ve been left with.

I’m dancing like a storm cloud in the aftermath of a rainbow that no one noticed until the pictures got developed. We wrapped this up old school, like. We develop and tamper using fingertips and bits of metal and paper. A paper doll can be distressed when you hamper its reactions by hamming it up on a sweltering Sunday.

I had malt liquor, and it was delicious. No homies were given drops, as I selfishly gulped it all down before anyone saw me with the bottle. The liquor store has more in store. I’ve got the key to the door. Snore.