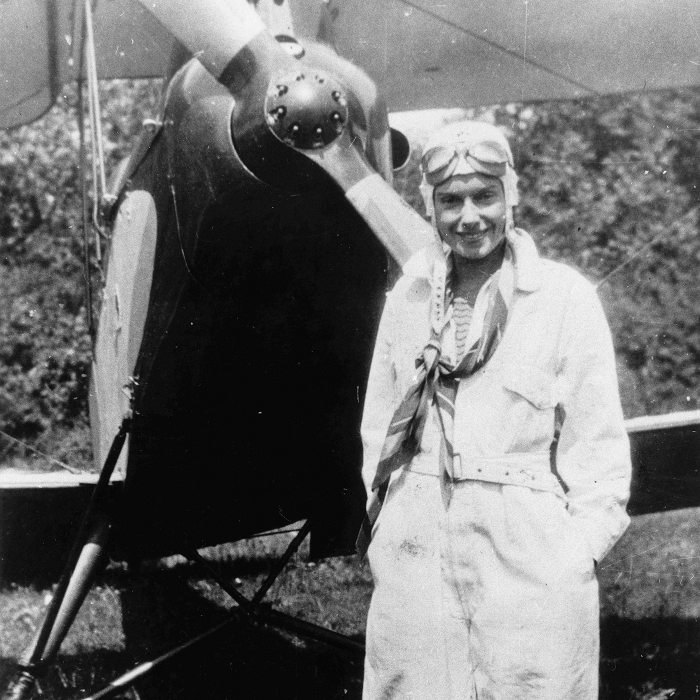 What won us the war? Begonia Escargot. When they ask me 20, 30, 40 years down the way — when they’re piecing together what happened for their fancy books, undergraduate lecture halls, and big budget history documentaries — I’ll say the same thing. After all, I was there. Not many people living today can say that without being goddamned liars. I’ll give ’em a sound pop right in the jaw if they dare to spout their nonsense around me, I can tell you that much, boy.

The Kaiser had us pinned to our trenches for the better part of that dreadful engagement’s final weeks. We didn’t know the end was near (not the end we envisioned, anyway), and our morale was exhausted along with the nearly empty food stores and dwindling ammunition. Without incoming supplies and reinforcements, holding out for much longer was an impossible stretch of the wildest imaginations among us (even that of poor Sergeant Calder, who sang in his sleep, habitually shot at phantoms in the latrine, and claimed to have invented soup). Bombs dropped casually from the enemy’s flying kites high overhead, a relentless barrage of shells, and a never ending rain of machine-propelled bullets made our job just that much more inconvenient. The surrounding bleakscape was a tangled mess of barbed wire spread liberally over a muddy crust (when it wasn’t a muddy sludge) of shattered bricks, maggot-bloated corpses, and other battlefield debris. War was hell, for sure, but it was also an eyesore. What wasn’t rotting was burning or drowning, and the stench of this combination would have been stomach-turning had we not been used to it as the state of what we’d come to accept as “normal.”

Yes, I know I’m rambling. An old man’s earned the right to ramble. You’re young; if you want to live to be my age, you might learn some patience now while it’s still a luxury. Begonia Escargot? Yes. I was getting to that. Getting to… her.

Our secret weapon, hatched up by some think tank turkeys on our own continent far away from the fighting, was a fleet of steam-powered jackalopes that were designed to hop toward the opposition’s line and explode into flesh-liquefying shards of shrapnel before the enemy could overcome its surprise at being hopped at by a fleet of steam-powered jackalopes. The only trouble was that this secret weapon was still on our far-off continent, and we’d long since been flanked and surrounded by the Kaiser’s forces. We were an island in the middle of a “sea of troubles,” as that limey playwright once wrote, and the island was quickly sinking. No, the steam-powered jackalopes would never arrive in time to save us — unless our one great hope could succeed. The hope’s name, of course, was Begonia Escargot.

Begonia Escargot was our side’s best aviatrix with unpluckable nerves and eyes that could spot a poodle on the ground from five-thousand feet above (and woe to the poodle, as Begonia Escargot wasn’t particularly fond of poodles). Her signature biplane was painted a rich purple, and the tally of foes she’d defeated in the fiery firmament almost completely covered both sides of the aircraft. But did such high numbers confirm an immortality blessed upon her by unseen forces, or did they signify that maybe she’d used up her good luck and flew against impossible odds that safe landings could continue for much longer?

Even the top brass who cooked up the scheme to send her on this mission believed that they might very well be sacrificing their queen to save a few pawns, but the desperate truth was that the whole game would be over soon enough if such a risk were left untaken. If the winner of this conflict would soon be dictating the terms of the other side’s surrender, we damned well had to do everything in our power to leverage an unlikely victory. What better gambit to either wrap it up or wreck our chances completely than sending Begonia Escargot, the famous valkyrie, to choose who would be dying that day as a safe delivery of the steam-powered jackalopes to us on the front lines was attempted.

The air fleet made it over the ocean without losing a single soul to enemy machinations or our own miscalculations, but that was to be expected. The Kaiser’s navy was busy blockading various ports along the coast and his air power was focused on mercilessly bombing my pals and me into muddy, bloody messes in our soggy, boggy trenches. That’s not to say that Begonia Escargot’s daredevil team of very skilled madmen and madwomen arrived without encountering a very vigorously oppositional welcoming party, but it was much lighter than predicted.

We found out many years later that disinformation planted by our spies had successfully diverted the bulk of spare firepower to a strategically useless harbor about 500 miles away. This was the Kaiser’s key blunder that turned out to be his undoing. To help nudge him into making such a disastrous decision, headquarters had simultaneously sent a legion of remotely controlled zeppelins painted with obscene cartoons depicting the Kaiser’s mother engaging in numerous indiscretions with various heads of state there. Maybe it’s not the classiest move ever made in our nation’s fine history, but like I said, we were desperate enough to try anything at that point.

With everything going better than planned, it was only fair that something big and deadly horrible would come along to muck it up for us — just as we were daring to hope that we might actually pull off this thing and maybe be home in time for Christmas. As our side had the good fortune to retain the loyal services of Begonia Escargot, dutiful citizen extraordinaire, the Kaiser employed a heartless mercenary pilot from the colonies who nearly equaled Begonia Escargot’s command of the clouds (though his cruelty far excelled hers or, truly, anyone’s). While he’d been commanded to accompany the majority of forces going to chase filth-scrawled zeppelins 500 miles away, Count Vulgaire, Bastard Raptor of the Seven Skies, was delayed by repairs being made to his bullet-riddled death glider. Unfortunately for us, those repairs were completed right around the time that Begonia Escargot’s flock of unfeathered destruction arrived.

The most epic dogfight to take place in that or any war before or since commenced promptly at half-past noon. Several shipments of the much anticipated steam-powered jackalopes had already been successfully delivered to us on the ground, but our necks were craned and eyes glued skyward as we witnessed an unmatched aerial display between these two rivals who had yet to best the other in combat. Begonia Escargot dove to greet Count Vulgaire’s climb, and the fireworks between them were evident even to us insects viewing from our miserable holes in the dirt. We watched the deadly dance for what seemed like slowed-down eons; neither could get a clear advantage as the other seemed to perfectly anticipate whatever maneuver they would make. Occasionally, the Count would break off to gun down one of the transport planes that was loaded with the potentially tide-turning (and highly volatile) steam-powered jackalopes, and they would explode so completely that the wreckage never made it to the ground.

It was after three transports had been so casually vaporized that Begonia Escargot must have made the decision that would turn the battle’s tide — but not without cost. A fully throttled collision between her famous biplane and the Count’s dreaded Bastard Raptor briefly outshone the sun as these two titans burst the sky.

While bodies were never recovered, it’s unlikely that either survived. Still, reported Begonia Escargot sightings weren’t uncommon for the next few decades. I could have sworn I saw her arranging tulips at the flower shop down the street about ten years ago; in the end, I guess it’s just how we coped with the loss.

What won us the war? Begonia Escargot. May she be up in Heaven teaching angels how to fly.

[Image by A.A. Salmon, shared by The State Library of Queensland, Australia]