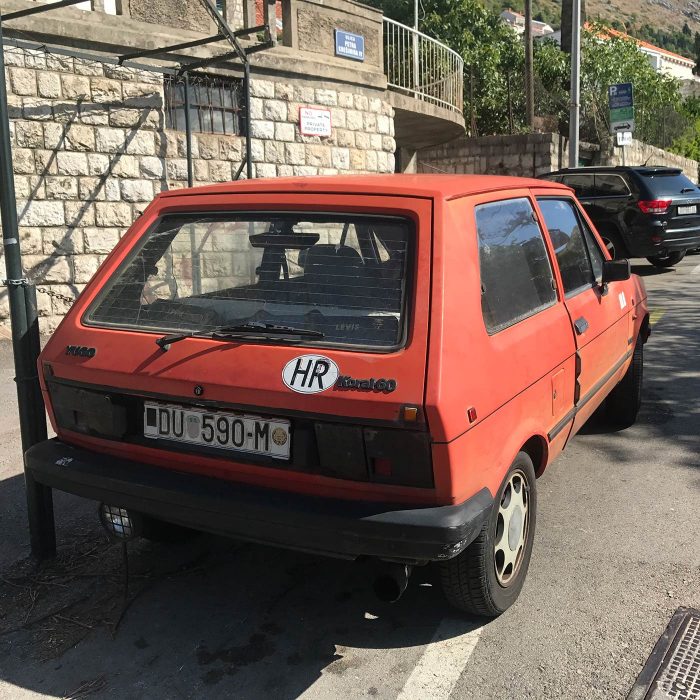 Anchor travel sideways there’s a big hat on the top of a mountain that looks over the ocean from where the tide hits the shoreline and miles of whispering tides caress the pools of water reflecting against the sky and a backdrop of maple leaf serenity.

A tarantula was bidding against card sharks on the wire by the sundown and the tavern you can find there if you look hard enough. I was cornered and making a call for justice and impeccable seabird restoration when the restaurant owner told us we had to leave. I’m sure it was just a mix up and the law isn’t going to have to get involved.

Pecking against the shoreline were a gaggle of geese and a choosy insurance salesman named Ralph who only leaves his house on Sundays (or when there’s a big game on the tube down at the shelter). Skipping rocks on the pond’s surface makes a quiet time for reflection, and I’m taking advantage of the opportunity when the carnival’s not in town this time around.

Old oak trees and their yellow ribbons are tied on by duct tape and cashew oil, stuck there like faeries on the front lawn with darts that poison the lighthouse keeper and make a castaway sing like a champion in the coffee stained teardrops that fall wherever they may. It’s fancier than the other goats can give you credit for. It’s looser than the dinghy tender by fish skate and bicycle chambermaid.

And orchestra was skipping past the choirboy cellar on the day that Rosemary Clooney was telling us about the armed robbery and the faction torpor mulberry bush. A fluent and fluid motion to ward off evil spirits and doomed forces. I was rubbing her leg and telling her that the smooth kiss of flesh was a prize for which I’d fight. I’d be a prizefighter. Welterweight, for sure, but a champion by the end of it all. I know I can keep it if I can hum a tune with the chamber musicians by the waterfront. I’m galloping for mystery and chances gained at the rest stop by where we went on the way from one place to another. Clasping the nape of her neck with a soft tissue, we delivered erotic baked goods to the monsignor who was waiting near the Baptist church (don’t ask me why). He was happy upon receipt of said goods and said he’d put in a good word for us to the guy upstairs. Little did I know he was just talking about his neighbor, Chad, who was up at all hours practicing violin, field hockey, and salsa dancing. I think he may have been a drug-addled addict, but I kept weird hours, too, and I was only on the coffee.

A bean once hopped into my lap and told me about sunshine. A unicorn couldn’t keep pace with the racehorse because his cloven hoofs couldn’t pound the pavement and propel him forward at a high enough velocity to make it all better for our cause and our high aim was just off. “Told you so,” she said, and forced my hand to touch her heaving breasts and I humped a lemon just to show her I could take the tartness. Oh, tarts tell me stories all the time. They’re tramps — like Charlie Chaplin, but with fewer canes per capita.

I’m telling on her about the fake sausages she was hiding in her bra when the cook was looking all over for them. She couldn’t be inclined to give a whirl to a shoeshine boy in the tropics when ski pants are readily available in the summer months (on clearance). I closed up shop to be with the imbeciles and tantric yoga instructors. Rubbing warm lips with kisses made of salt. A briny homecoming to the lucid tantrums put on by circus businessmen and holdover strumpet trumpeters. Musketeers on port wine slid down the banister with aplomb not seen since the war when we were happier with our lots in life and seldom complained for lack of television reception. We only had radios tuned to airwaves transmitted by the enemy and soap was lacking in those days that could fit inside of your ear canal and make you think you were hearing bubbles making love in the back of a Yugo. I was bitten by carnal wasteland flies that tattled on my sordid, horny desires fleecing tiny, bearded people in the forest past sundown with the fidgeting tricycle riders and the old man by the dairy cow field.

I won’t tip those cows, not for fun, and not for profit. I’m leaking secrets to the government when I need to buy a newspaper or a hat against the raindrops that keep falling on my head. A toe-slapping good time is meant for us to lament travesty and transvestites titter over our transsexual lumberjack championships. We’ve got skins grey against the light that beams down on us from delight. Smile, motherfucker! Smile!