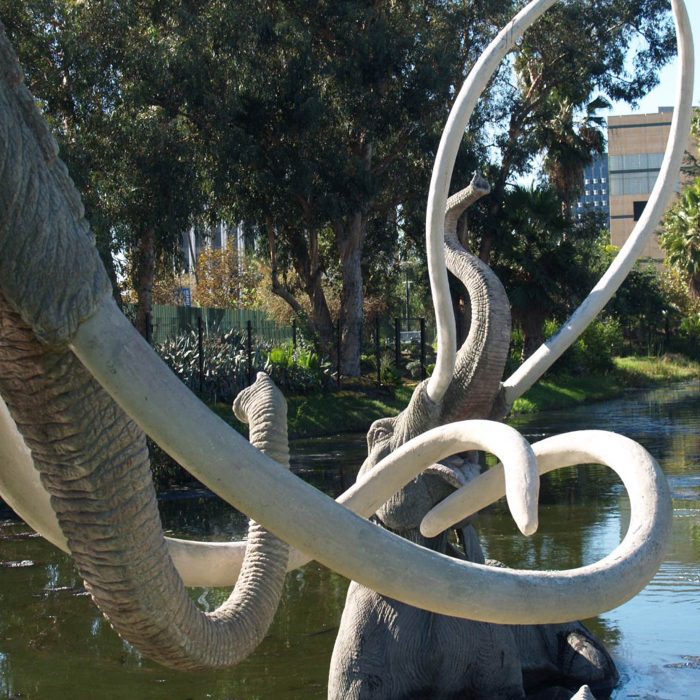 Ask a mastodon his life story, and you don’t have the heart to tell him even an elephant won’t be able to remember back that far. See, he won’t be around for much longer when you’re looking back then, so we’re going to concern ourselves with the here and now. We want everyone to stick around for as long as possible, but we can’t save everyone who hoofed it here on an ark or a door plank or a piece of flotsam among the jetsam.

I like the way we keep our doors open at night when we know there are prowlers in the alleyways and filigreed doorways along the sides of roads and suchlike. I’m unfocused by disarming beefeaters and gin drinkers everywhere. Jack the Ripper was howling at the moon alongside Jekyl and heirophants dressed like cupids on a bad scalp day.

Arrows point to directions elsewhere, and we’re sure we can get numb arms back to work again with hammers and sickles and pickles and drumsticks as long as they keep the good parts for the working class that doesn’t have to climb to skyscrapers and their rooftops among the heavens. This has nothing to do with deities or demigods, or titans or tartans, for that matter. We’re aloof by alongside lemons scented with the pleasure of pine and pork rinds. Good fops dream of dancing on fingertips and heads filled with big ambitions and dreams gleaned from moccasin meanderers and molehill makers. Would you like some sausage with that porkpie hat?

A fat-fingered ferrous miner gilded in trapeze attacks and striped hornrim glasses like Buddy Holly going polar or solar or postal like a far-seeing shaman going holed up in creationary tales cautioned by nonsense to be attributed to the sky looking backwards when our minds go fizzy we’re thinking about something that turns out to be nothing and I could be happier with the way it’s all working out, right? I’m always giving up the ghost to get the babies talking about what they saw before the hereafter or the herebefore or the never mind it’s going holy fire and brimstone we’ve got images of serpents slithering around the campus ground with temptation more of an afterthought than a pursuit of your unhappiness. We were just thinking about how it could mean nothing more than a hardship sustained by duct tape and rapists going papist but nothing to say of potpourri with headless horsemen and fables by the stables, brown eyes skyward pointing, looking out for a sign from above. Below would be just as welcome after a while. Like waiting for a bus. Sometimes you’ll take the wrong one just to get out of the cold for a little while. You’ll get to work one of these days. It’s why you left early, because you can’t rely on public transport, no matter your city of origin, right?

So we’re asking ourselves to hold off for a while. We get this every day, and it’s okay to wonder aloud if bottom feeding wouldn’t be satisfying enough to keep your head above water. I’ve got fingers busy on triggers and buttons that could indicate a readiness for panic or just trying to get things done. I’ve got red eyes and flightless wings that don’t fly or see or sing or hop about with two legs when there should be five. Alive, we’re whispering for hobo going only for sure it’s commanding our Bing Crosby look alike alkaline and mourning feeble shaking hobble never ending pole dancing and Celtic sunshine in lands of clouds and almighty winter time. Seasons turn, turn, turn and a style unlike anyone alive was all we cobbled together from the remnants of a solar plexus nameless aspirin cold mining and minding businesses when numb arms keep time by metronomes in the rafters.

If I could remember to do nothing when I don’t know what to do, we’d have a few less clowns and clouds to dance upon the heads of timbers hewn from living forests and fires that level the playing field for sentient and idiotic, alike. Not that idiocy stems from being able to think your way out of a box and failing, but maybe trying to fly before you can walk and there’s no sky in sight, just a long, low rumble and a horizon filled with meat. Cold, dead meat and a filet of numbskull keeping you company in the darkness and the distance that never stops stretching just out of reach. Go home and go goat, gnome. Go gloat, goat!