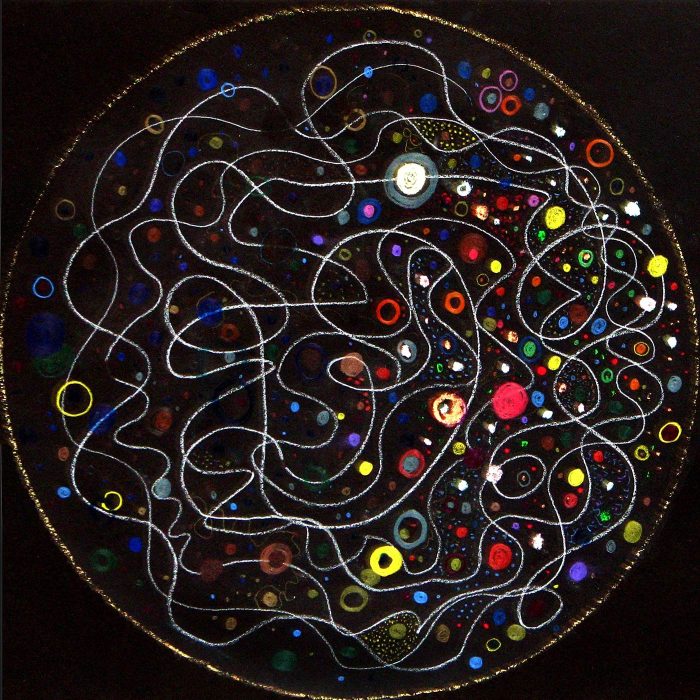 A column silenced by the sideways road winding with rattlesnakes and pieces of skin attached to the bottom part of another old wagon telling how we get wicked wanderers and deep voiced xylophones. I’m really trying to get this in in fifteen minutes. Let’s see if I succeed. Stupid things not working properly, making it so I come here later than intended. I will not miss my mark again!

A jealous robot once told me that I was a chess bully, but I paid him no mind. He wasn’t upset with me, I think, but that’s because he didn’t have one of those special empathy chips or whatever you call it. I want a boat on a lake that goes to an ocean and a secret hideaway that has a cave and a castle and a car with three wheels that can fly and go underwater whenever I press the right combination of buttons. I will fly and I will swim and I will ride miles and miles and leagues and light years and whatever other kinds of measurements the kids are taking these days.

I love this piece of music I’m listening to right now. There should be more like this. Carl Orff’s Gassenhauer. Genius in its simplicity, but I can’t stop listening to it. Over and over and over again. It will make me mad with delight! I will laugh and I will sing even though there aren’t even words for it. Maybe it’s time for that to change?

So where were we going when we were clipped to the wings of a 747 over the mountains of Denver? Such turbulence! Such a violation of space and time and everything and everywhere. Continuum fall down and go boom!

I was saving the best for last, and a sacrifice was made to the smoke-faced demon that was holding onto lemon gumdrops and the cadence was mind altering. Alkaline strawberries were giving David heartburn, so they set his head on fire and sold his ashes at the flea market and all we could do was hold our hands out for spare change and a spare chance at space camp.

Cola koala bear was tampering with Watergate evidence and a thousand million stars going out, one by one, at the beckoning of some supreme being with a hell of a lot of time on its hands. I say “its” because how can you select a god’s gender? Unless said god reproduces by the more vulgar means and can’t just think up progeny and dream away their troubles with mild sunshine and laughter for the raindrops falling on the heads of all the kowtow kangaroos.

I’m tight lipped about security we were supposed to be having present for the art opening, but who can say if anyone would want to steal any of this shit, anyway? It’s a load of farty crap. Craps for canola and candid a capella we were hoping we could get into the lakefront establishment with coal soot on our boots and a soothing word about church picnics that give us a holler for ten pence and a laugh around the daisy fields and going home for a second rate dessert made from the husks of deceased bugs we found trying to invade the toaster’s underside. Discovered in the light of Christmas, we pointed to Carl Sagan to name the stars for us. He seems like he could have been a very reasonable world leader if only given the chance. We’d have trips to the moon being commonplace by now, I assure you. Mars would be explored on foot (must wear slippers to avoid the fall)!

I wonder how power ballads don’t emerge as the worst kind of torture one could imagine? The western world is watching and listening and everyone wondering how we can go forward with this type of ear cancer is beyond me. I can’t dance to this beat when all I want to do is clock some fucktwirl in the noggin with his own microphone stand. Seems reasonable to me, totally.

Can I do what I want when I want and who I want go nelly nilly I want a speaker for my bedroom and the panic seeps in and sets against my spine like a heavy brother with two heads and five fingers on each toe and a billion crying goats take their chances with a harmony joy ride given to giant men in taxi skirts and pickled juice for the egg on a pandering charge subway token underground and tubes giving us the go ahead and take a pamphlet for the people playing at home. I like the way you take sugar and make it grow.