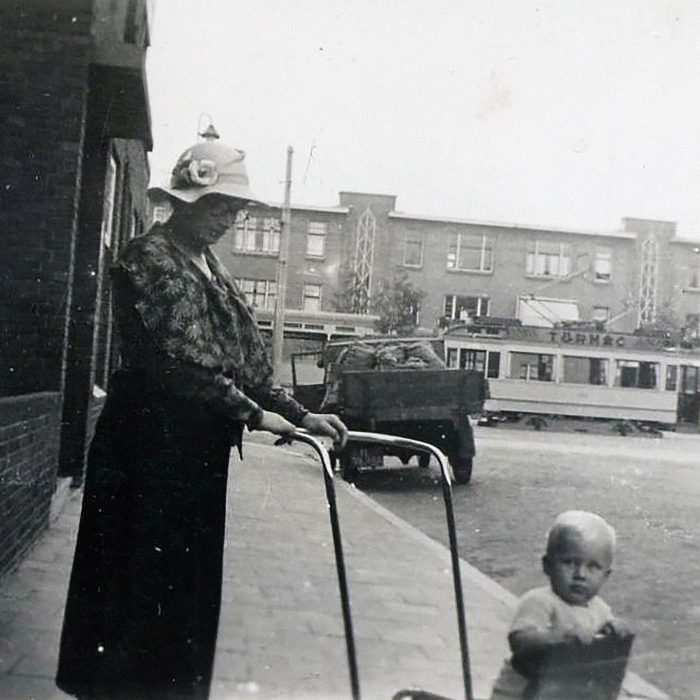 A car had to be moved before the tow truck arrived to wreck the week for everyone who lived inside of it. Why people were living in a car on the main street of town was anyone’s guess, but sometimes people do ridiculous things for seemingly no good reason whatsoever. My heartburn isn’t any more forgiving because of what I think is causing it. I still need to seek a remedy that’s free from the bonds of mercy or compassion or common sense or acid reflux. A burp shouldn’t shake the firmament, but shaking still happens.

Bonking a somber triad on a foreclosed nonsense browser couldn’t hold a candle to the lummox they’d elected for the next batch. We could hold our breath (collectively) awaiting a better situation, but no guaranteed relief was imminent. I could shake my fist at the heavens, but to no avail — horizons be damned.

I wanted to know what was keeping us all standing up after fire had ruined the entire landscape, but puppets sometimes have invisible strings. Or hands up their backsides. Or robot chips telling them when to sit, stand, speak, and beg. Dogs from the inside out, controlled from far, far away. Remotely controlled and unconscious to the normal bystanders. Fidgeting with radio dials and television tuners, antennas circling the horizon for beams transmitted from underground bunkers on other worlds could be built with the cheapest of ingredients known to science. Purposeful intervention by a hive mind nationalist couldn’t keep me away from the buffet line over on the sunset’s shadows. We intervened when we could help ourselves to be bothered by womanizing troubadours on stilts crossing the street against traffic. A blooming shame if you asked most concerned citizens. Abrupt transgression was much more dynamic when kept vibrant by singing soldiers on their way back from boot camp and lemonade stops along the way. The train had its course set in advance by blueprints and the magical doodlings of architects, engineers, and the muscle power of over a thousand immigrants transplanted here from every corner of the globe. Micronesians and astronauts fiddled with the buttons to keep themselves amused before the sun went down a second time.

Imported by salient dynamos, we could fold bits of cloth over the stove and hope the heat would inflate rather than destroy. This is the hope of most sought-after knowledge, though the end result is often far from what’s been hoped for. I cross my fingers, but I don’t pray to anyone. What will be is what will be, and no amount of gesticulation or simulated appeasement to the invisible will get me what I want (contrary to the opinion of many misguided).

Pretty clear was the message of the constitution separating church and state, but there are those who want to interpret words that simply aren’t there. It won’t help them and it won’t help anyone, ultimately. You can’t pull words out of Jefferson’s mouth when it’s been rotting away underground for centuries by now. Digging up moldy philosophers can’t give you much satisfaction when you’ve been hoping for one outcome and another rudely intervenes. Tell me what you mean, and leave it at that. Don’t try to give me poppycock about the intentions of dead dandies. You don’t even know what they’re serving for lunch in the cafeteria tomorrow, and your laundry’s not going to wash itself, regardless.

My lips are chapped to the point of bleeding. It seems as if it’s an intentionally cosmetic effect, but I’m telling you it hurts something awful. You can’t tell me that wearing high heeled shoes to the point of blistering your feet is worth it, either. I don’t judge, but I can’t confess to understanding, either.

What blurbs were mentioned in the Sunday paper when we had to twirl away a sundered melted bit that had a lot of plastic attached to the insides and stretched all the way to the other side of the room and the moon and the rest of the everything that was over by the astronaut’s living room. He was floating above the lounge and the ottoman was just sticking to the ceiling like some hound from the moors where vikings kept shaving off faces against the cold wind from the north and whiskers couldn’t be intoned for a very stiff price, no matter how much trouble their deities had in store for them. The end of the world and all that nonsense is somewhere we’re still waiting for, hundreds of years hence. Not all that worried at this point!

2 comments on “Dogs from the Inside Out”

I know this is so two months ago, but my whiskey b