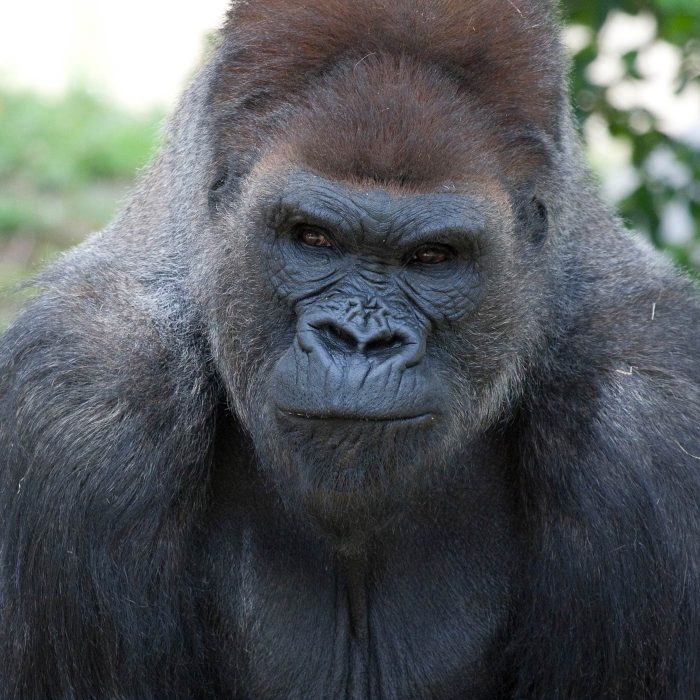 The setup was terrible in the first place. Cramped and complaining, we dug our heels into the hard earth, biding our time for relief’s sweet mercy. It was impossible to stand fully upright, and there were too many of us in the tiny hut for anyone to sit down or stretch our aching bodies, so suffering was to be our sorry lot in the meantime.

The wailing of the fresh convicts being coerced into giving up their human rights in the makeshift village’s square fell upon deaf ears. We had all gone through the ritualistic cleansing required of us by The New Regime, and now we waited. There wasn’t room for us, let alone new arrivals, but we would make room. No one would be omitted from the chance to repent for past sins. It didn’t change the fact that we were all condemned, of course, but at least we would be ushered into Heaven with clean slates (literally — the chalkboards were attached to chains around our necks).

I was chewing the tips of my fingers, now… the nails having been methodically removed by The New Regime’s hired gorillas with pincers on the rack back at the square. These gorillas were the post-saviors, and they would generously sin for us, leaving our souls stainless before the imminent slaughter. Of course, when the time came for them to atone for the presently committed sins, they would suffer in volume proportionate to the degree which they had sunk to. It would be worse for them, we were assured, and with a bayonet threatening me at eye level, I was prepared to believe anything. It didn’t matter. I had resigned myself to my fate. The ending would come, and the sooner, the better.

The nearest gorilla smiled as he dragged one of us from the compound. The object of his attention was a plump dumpling of a woman, red-faced and wide-eyed with terror, her crimped, dull, yellow hair a halo of frizz that framed her face where it fell lazily. With gleeful precision, the gorilla snapped her left leg off at the knee. The woman passed out before she even had a chance to scream. One thing could be said for the gorilla’s technique: it was efficient. Two other gorillas emerged from the commissary to apply a tourniquet to what was left of the woman’s leg. Aside from a few nervous murmurs, the prisoners (myself included) remained dazed and silent. The offending gorilla ignored the efforts of his fellows and focused on the freshly-yanked prize his left hand clutched: meat. He grunted with visible effort to jam as much of the stolen foodstuff into his mouth as possible at one time, and tried to wash it down with a swig of foul lager. His chin glistened with the cascading mixture of blood, gristle, and beer, and he spat out a sickening belch that sprayed his comrades and their victim with his mouth’s surplus bounty. He turned around and leered at us in the hut, a sinister grin widening his ugly face.

So the rumors were true: The New Regime had genetically modified these gorillas with an appetite for human carnage along with just enough intelligence to keep us in line.

I initially thought what happened next was a reaction to this gorilla’s rudeness towards his fellows. A bayonet blade appeared like a horn through his forehead, quickly retreating to slice into the face of another surprised gorilla. I couldn’t see who or what wielded the weapon until the first gorilla had dropped to his knees shrieking, a wash of crimson spurting from his canyon of a wound. It was one of the gorillas who had appeared to tend to the amputee! The other assaulted gorilla made a tiny “peep!” sound and fell face down, shuddering a few times before giving in to motionlessness.

The remaining gorilla wiped his bayonet on the camouflaged trousers of one of the fallen and unzipped his gorilla suit, and a man stepped casually out of the cocoon of matted fur. The chalkboard around his neck was FILTHY with the frantic scribblings common to all sinners. He picked up the woman and looked around cautiously before making his way over to our hut. He hammered at the lock with the butt of the rifle he carried until it snapped off. All were silent. Some wouldn’t acknowledge this strange happening, having given up hope of salvation quite some time ago. With the door wide open, a few of the braver prisoners stepped out into the sunlight to stretch. Most of us just remained inside, quickly filling in the space so recently vacated by our neighbors.

The rescuing fellow was only about five-and-a-half feet tall, but his stocky, solid frame made up for any disadvantages this fact might have offered. His cropped, black hair clung close to his scalp while his calm, penetrating gaze looked over the assembly of unfortunates he’d come to free from the compound. I walked over to assist in the herding of the less coherent; most of my fellow prisoners were well beyond taking such action for themselves. The smile he extended towards me was minuscule and grim, yet it contained a hopefulness I’d not witnessed in any human for quite some time. I nodded back, managing to return the smile, and began clearing the compound of its miserable, barely-responding wares.

I worried about our potential discovery by other gorillas in the area, but the stranger reassured me that we were, for the brief meantime, safe.

“How can this be?” I asked while guiding a silent, elderly gentleman by the arm outside.

He sighed and wiped his grimy brow, smearing it even further.

“You see, my friend, these gorillas,” he said, pointing at the recently felled guards, “were the weakest The New Regime had in its employ. The rest of them are preparing for the bonfire tonight. They didn’t figure you lot…” he waved his free arm at the gathering of prisoners, “would pose much of a problem for the runts. They were right, I think. But they weren’t planning on my intervention. Too bad for them.” He grinned, for the first time, in earnest.

He continued grinning and promised answers would be forthcoming once the current crisis was resolved. He handed the amputee to me, nodded in gratitude, and commenced clearing the remaining prisoners from the compound. Eerie silence still reigned, which was probably helpful to our cause, but it didn’t serve to calm my frayed nerves.