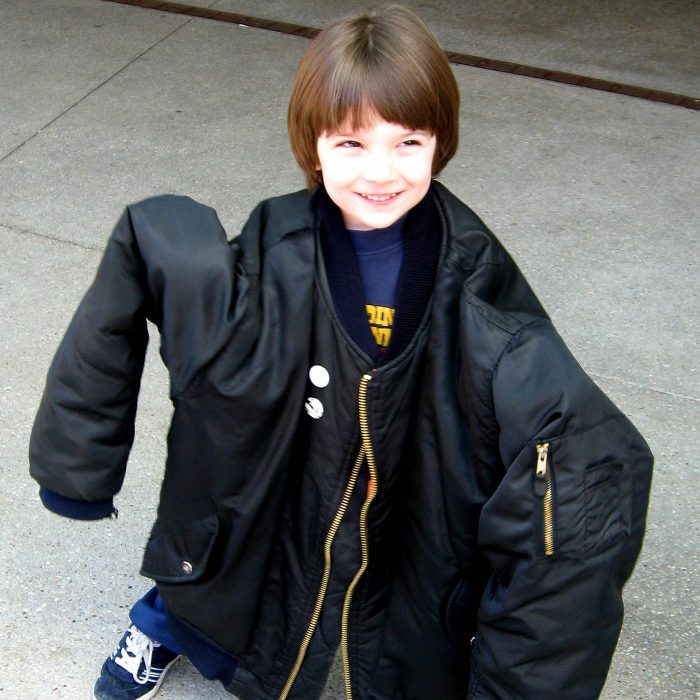 Had to try — and why’s that?
To find my clumsiness pushed to the side
And gnawing frustrations denied
I’m satisfied.

Another Sunday won’t defeat me
I’ve got a life enough to keep me occupied
You’ll see me smiling
Not denying anything.

(Little Bobby Fogarty voice from 1977 after a trip to the Brookfield Zoo): “Hah, boy! Was that neat. When we went by these mountain goats, we saw these gophers running around in there. One of ’em was right next to one of ’em — it was…it was CRAZY, NUTSO! Oh, yeah, and we ate these things…”

True and simple, real things
Affect me — not my enemies
And one and one make one and one…
That’s easier for me.

Had to try — and why’s that?
To find my clumsiness pushed to the side
And gnawing frustrations denied
I’m satisfied.

I’m satisfied.
Satisfied inside my mind.
Satisfied, no mistake
No more most that I can take…