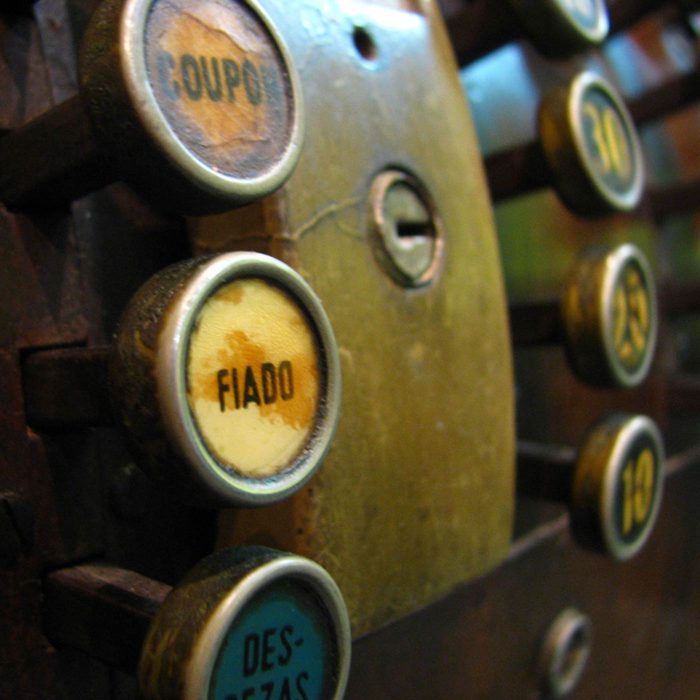 The price extracted from all itinerants was exorbitant by most reasonable reckoning, but it was eagerly paid in lieu of the alternative: another blanketless night in the damp, cold alleys, nooks, and crannies of the pitiless bleakscape outside. Like ill-fitting books on shelves too small to enable the display of their contents, they crammed themselves into any place that made them as invisible as possible to the elements — from the weather to the constabulary to fellow lunatics and vermin — and eventually, enough was enough. A proper night indoors with a bed and a hot meal was worth whatever cost required. Men had robbed and murdered for lesser comforts; they would do so again if opportunity presented itself.

And in a place like this, opportunity often presented itself.

Eilert had been here a long time — he wasn’t even sure if “Eilert” had been his first or last name. Now, though, it was his only name. His once-sharp wit had dulled with the passing of…months? Years? A sizable chunk of lifetime spent on the streets, anyway. It seemed like decades of desperation tugged at his conscience when he tried to think back and remember it all, and he was so overwhelmed with guilt that gravity made every step forward a pounding reminder of the true weight of consequence.

Unlike others he’d met on the streets, he hadn’t once “had it all” and, through some haunting miscalculation or mistake, lost it. At least there was that. Eilert’s ambitions had always been simple enough that his rewards were few but appreciated. Blessings were easier to count when they numbered in single digits, and he constantly tried to console himself with this basic arithmetic; even with his eyes closed, these were figures that could be worked out in his head without much trouble at all. Tonight, his equation arrived at the sum of a need to feel human (even if it was a craving that passed almost as soon as its satisfaction’s arrival). Tonight, he would take the envelope and do as he was told.